Who is the Hero In Your Story?

Who is the Hero In Your Story? 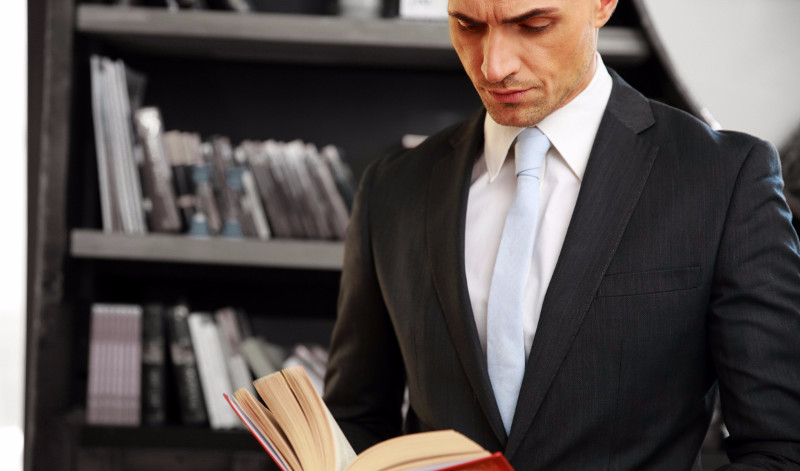 Great leaders and businesses have a story to tell. The best understand who the hero should be.

Many men have lost their place in the bigger story. We bought into one narrative that has not worked out and are now struggling to find a new one as the world rapidly shifts underneath us. Some are looking for a hero, and some are seeking to become one again. We all have a story to write.

Steve Jobs learned from his past failures and mastered storytelling by the time he was at Pixar and Apple. The politicians generating seemingly unexpected grassroots support in the US elections have done so as well.

Great marketing and leadership are about connecting your audience to the story.

Every great story has one or more heroes and at least one villain, the protagonist and the antagonist.

Who is the central character? When executed well, we connect with the struggles of the hero of the story. The hero does not have to be a hero at all in the traditional sense. They don’t even have to win in the end.

Without a villain, there is no struggle. The villain doesn’t have to human. The villain’s role is to oppose the hero. The champion must overcome the bad-guy.

The Hero Overcomes the Villain

The most satisfying stories show the hero overcoming the challenge and defeating the villain. Tragedies end with hero either winning and succumbing or just plain losing. Comedies can go either way and still work.

If the hero is built to be just like you, you start to believe that you could be the hero. You may share some common experiences. Relatability is why the underdog characters are so popular.

You can cement the connection by sharing a common villain.

Often, the hero will have a guide. Someone who can help them become stars.

Of Men and Leadership

Leadership through fear only tends to work as long as the leader or the “system” is watching. Pain avoidance generates only enough effort to avoid the pain. Further, the leader is unknowingly cast into the role of villain. Even though this model is old and reviled, we tend to fall back on it far too often.

Heroic leadership (or leadership by example) casts the leader as a hero who will throw themselves into the breach and inspire the team to follow. A leader can’t always be there. Sometimes the leader isn’t even the best person at providing a solution. This is the model of success most men are taught to follow, even though the toll on heroes is often death; physically and spiritually.

When leaders bring the team into the story, they start to inspire. The seeds of inspiration may come from the visionary, but if the story is well-crafted, each person adds to the story and discovers a hidden seed themselves.

At its highest level, the story puts the people on the team as the heroes. The leader becomes a guide and is mostly responsible for keeping the story focused. They encourage everyone to develop their talents and grow to be heroes. The leader doesn’t have to be there or jump into the breach for every problem.

The most popular stories tend to have a simple theme. Destroy the one ring and banish Sauron. Survive a plane crash and get rescued. Win the championship. The path through the story can be complex, but you should be able to summarize the main goal easily. Simplicity allows us to connect the purpose emotionally and keep the story going.

The Story of Marketing

Most consultants and businesses portray themselves as the heroes of the story. We have a proven track record of solving this problem for our customers.

Sometimes you need a hero.

What happens when you shift your marketing story away from facts? Shift away from features and benefits alone? Have less focus on yourself?

Thanks to the Internet we hear a lot about other people and their struggles and triumphs. We have books, television, and movies. More stories of others are not what men are craving.

So what happens when you make your potential customer the hero of the story?

Even better, what happens when you can help make their hero story come true?