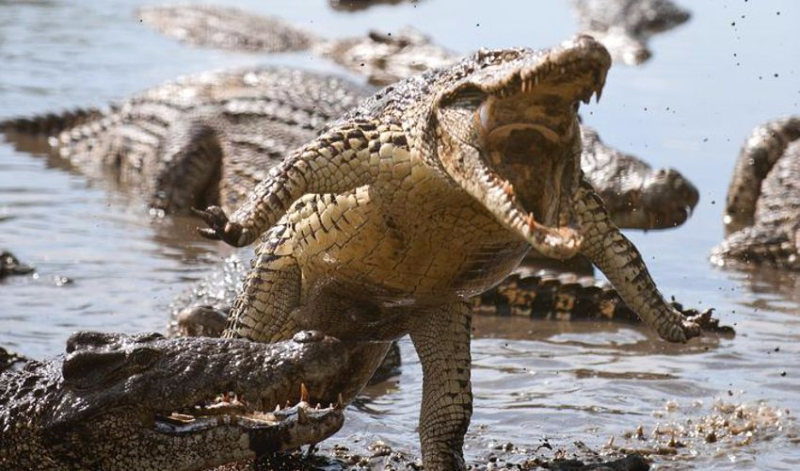 The US election is finally (sort of) over.

After one of the most bitterly fought primaries and general elections, the only thing I can predict with some certainty is that volatility is going to continue politically and we are going to feel the impact on business here in Alberta.

What I am seeing are some trends around branding, media, communications and marketing that we should all find disturbing. They play to our natural instincts and are therefore dangerous to critical thinking. They manipulate us into reacting instead of leading.

I happen to believe that “how you win” matters. There are a few times when that is not true. We are side-lining decency in our quest to win at all costs.

So how are the trends impacting us?

Fake news sites are popping up across the Internet. The cost of setting up a site is relatively small so just about anyone can do it. Some are state-sponsored propaganda engines. Some are conspiracy theory sites maintained by one obsessed person. Some are even trying to be legitimate but have no ability to verify facts. All have an agenda or motive.

The situation is made worse by the declining profitability of the established media companies. They just don’t have enough people and resources to investigate all the facts of every breaking story or to even cover all the stories.

Then you throw into the mix that one celebrity presidential candidate dominated the news by throwing out false, outrageous, and polarizing information multiple times every day. You have a situation when even well-intended media outlets can’t keep up.

With so much news out there, it becomes hard for people to filter out what is legitimate or not, so we fall back on our gut feelings about it. Repetition also fools our brains into creating reality. If it supports our beliefs, we are more inclined to treat it as real or at least partly true.

The way our brains are hardwired to process information creates this bias. We are bombarded with far more information than we can consciously process. So we develop patterns and shortcuts to filter in the stuff we think is important and filter out the stuff we aren’t concerned with or don’t believe.

Another trend during this polarizing election was people blocking others with opposing viewpoints and spending more time in discussions with groups who have similar views. Unlike the local community center where you had to put up with some oddballs, you can now filter, so you only see and react to people just like you.

Trolls on the Payroll

Online trolling ranges from intentionally disrupting conversations to cyber-bullying, and everything in between. With this election, it became more common for people to troll others online. This trolling has become dangerous with people receiving a mix of racism, sexist slurs, threats of bodily harm and even death threats. Trolls don’t have to be local.

You can hire trolls in third world countries on the cheap. When you add that to the natural troll population, things get quickly out of hand.

What is becoming apparent is that the various interests have hired people to look for public, opposing conversations and then go and disrupt or discredit those opinions. This tactic is not very hard. You can search on most social media platforms for trending conversations. You post a bunch of canned content and draw the participants into a nasty debate. The reasonable people leave the conversation. No one wins but the troll.

Trolls organized by special interests amplify the propaganda machine because they coordinate the attacks.

Amplification of the Base

Initially, the internet was seen as a way of enhancing the sharing of knowledge and opening up communication. It was going to transform the world for the better.

I also see another trend, the amplification of our base emotions.

Since we are wired for survival, fear and the fear of others outside of our tribe is one of our primary drivers for safety.

The most potent news and propaganda play on our base emotions. When added to all of the other trends you can see very quick upswings of viral content driven by anger, rage, and hate, rather than by facts and optimism.

This manipulation happens on all sides of the political spectrum.

When the economy is struggling we need inspiration and leadership, not more fear and hate.

I think we as marketers, communicators, and leaders can do better. Some lessons we can apply from the five trends include:

Above all, remember that manipulating emotions and creating a large aggressive base seldom works out well in the long run. Mobs are fickle.

Sunwapta Solutions is a Benefactor member with the Oilfield Hub. This article was originally published in the December edition of the Oilfield Pulse.