The Hidden Traps When Manipulating Fear, Hate and Hope

The Hidden Traps When Manipulating Fear, Hate and Hope 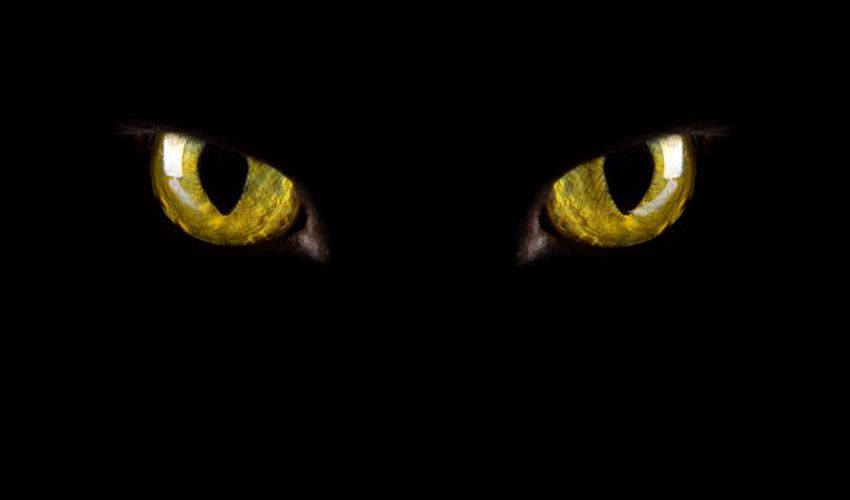 You don’t have to be a Sith Lord to misuse the power of fear in your marketing. But you must embrace ownership of the consequences.

“Impressive. Most impressive. Obi-Wan has taught you well. You have controlled your fear. Now, release your anger. Only your hatred can destroy me.” ~ Darth Vader

Marketers have been peddling fear for years. Politicians and their campaigns have become adept at marketing and selling fear.

One problem with attracting people to your cause or your business through fear is that fear must be sustained. But, when people are fearful too much time they either give up hope or become angry. Marketers channel that sustained fear into a target. Something to hate provides that focus. So anger becomes hate. Hate of whatever imagined or real that made you fearful.

We want customers so we use fear and anger to motivate them to switch to us. The trouble is that anxious people seldom make great long-term clients.

You’ve trained those people to be afraid and angry when they don’t get what they want. Now if you make the slightest misstep, they are your fearful and angry customers. If you used a lot of fear to acquire them, you probably can’t make them happy enough to forget the initial apprehension. Since you trained them to leave, they are also easier for your competitors to poach.

When they leave, they will be angry and add you to the list of companies they hate.

Hope by itself is not as powerful as fear.  People seldom enter happy relationships out of fear. Anticipation almost always offers better long-term relationships. The hope of friendship, connection and love are enticing.

To make hope a motivator, it needs contrast. People seldom move from where they are to a new place unless the new situation looks way better. Contrast is enhanced when you make the old place look less appealing while also making the new location look better.

The problem is that we often contrast hope with fear. “You’ll be stuck in this horrible situation unless you buy into my offering.”

What if you significantly build up the anticipation of the solution? The contrast increases and you have created raving fans. You are pulling people away from one thing and towards another.

Until you threaten to take hope away.

The Return of Fear 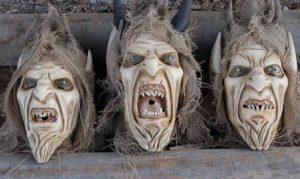 Now you are back to fear. Fear they won’t get to the place of hope you were offering. Fear leads to anger and anger to hate. Fanatics will do anything to make their vision happen and avoid going back. Mob mentality will erase any natural restraint and they become unpredictable and uncontrollable?

There is a fine line between motivation and manipulation. Between building people up and destruction. Between peaceful change, conflict and revolution.

Once you use excessive fear, when you use the brightness of hope with fear, you create something that takes on a life of its own. Like a raging wildfire.

When you are playing with fire, you have to take ownership of not just the desired results, but the unintended consequences of the destructive forces.

Whether you are attracting people to a product, service or idea, you are in the business of sales and marketing. The power is yours to use for good or evil.

Understand the consequences, own them and then choose wisely.